Last weekend, we took advantage of our new Co-Wheels Car Club membership for the first time--it is a car-sharing program in Aberdeen.  We booked a very wee Toyota Aygo for the day to explore more of Aberdeenshire. 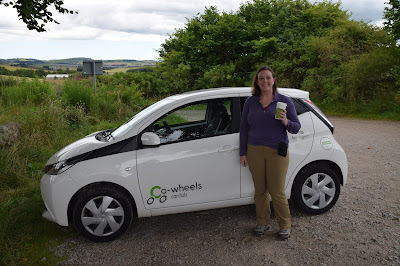 Our plan was to visit some stone circles (think Stonehenge).  There are dozens of them in the area, mostly recumbent stone circles which are a type exclusive to northeast Scotland.  Our first stop was Easter Aquhorthies Stone Circle near Inverurie.  It is in the middle of prime cattle-grazing land well off any main road.  It was so quiet! 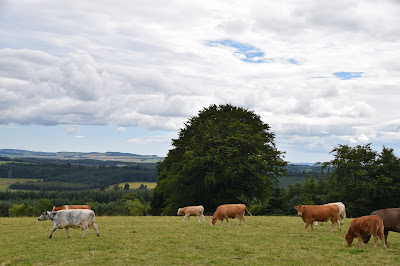 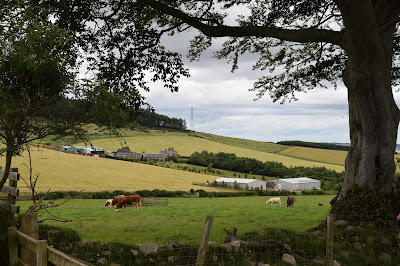 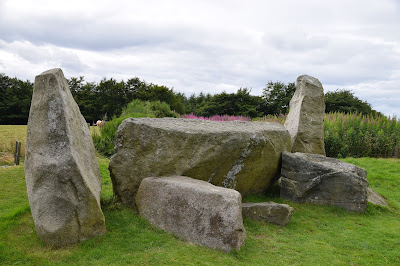 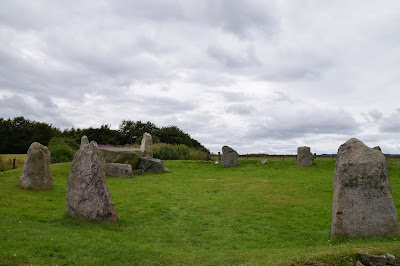 After a snack in the car, we headed toward our second stone circle, Loanhead of Daviot.  It was a gorgeous day for a drive in the country. 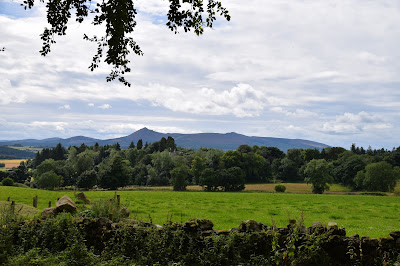 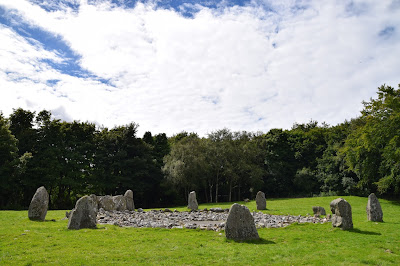 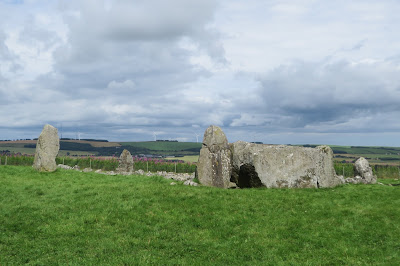 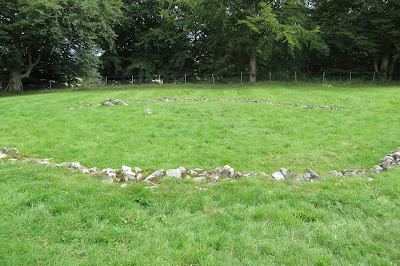 As we explored the countryside, we happened upon a sign for a war memorial.  It seemed a good idea to investigate since we were close.  I read about the battle a few days later in the Scottish history book I have been reading.  It commemorates a very bloody, but indecisive battle between Scottish highlanders and lowlanders.  There was a controversy when the memorial was finished because only the lowlanders--the locals--were commemorated.  Oops! Regardless, it was an impressive structure.  It certainly did not appear to be 105 years old. 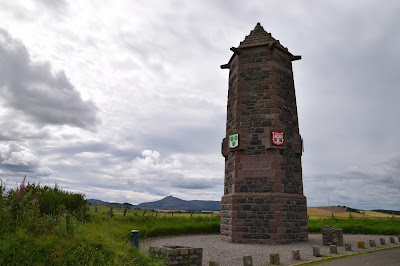 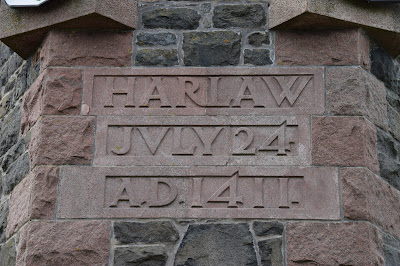 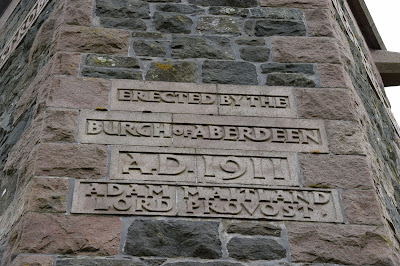 We also travelled close to a whisky distillery, the closest one to Aberdeen.  There really was no question whether we would stop or not.  We did not take the tour.  We just browsed around the shop and I got two tastes!

Wild flowers were blooming everywhere, including lots of foxgloves which I happen to like a lot. So, here's one of my favorite photos of the day. 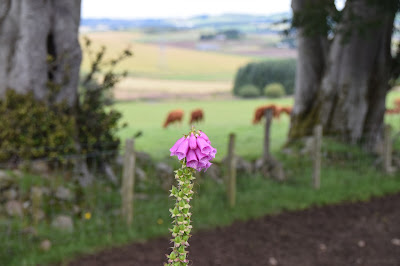