I forgot the Speyside photos!

My Dad is a woodworker, so we thought he would like to visit the Speyside Cooperage.  The bad news was that they do not make barrels there, only repair them.  It was interesting, but not what we had hoped for.  The good news was that they make their barrels in Kentucky, a little closer to home.

Speyside being Scotland's largest whisky region, we had to to visit a distillery and, of course, their were several options.  I checked a map for the closest one to the cooperage and it was Macallan!  My personal favorite and by coincidence, one of my brothers-in-law happens to work there.  We got a taste, a short VIP tour, and a significant discount on three bottles of whisky.  Score!

On our way home we took the scenic route through the highlands. 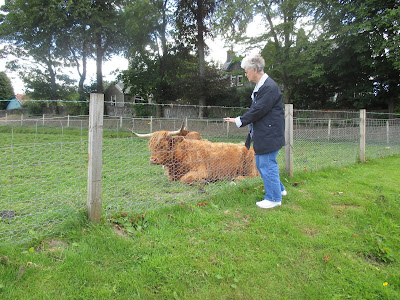 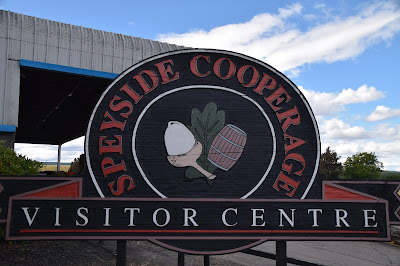 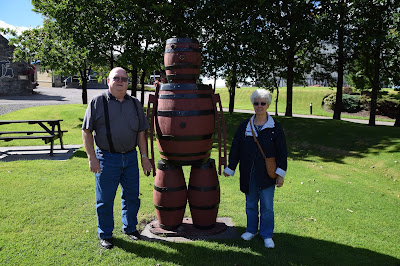 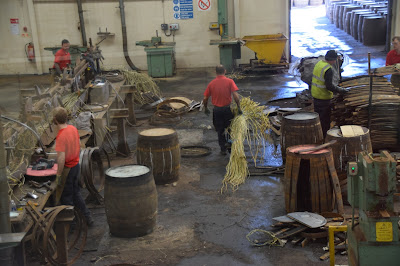 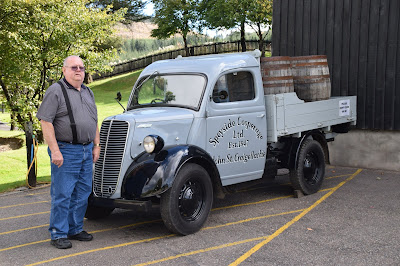 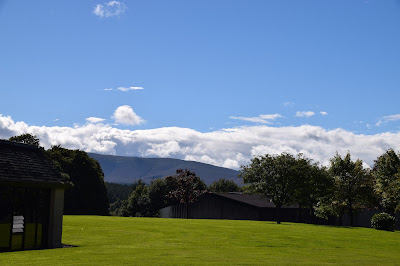 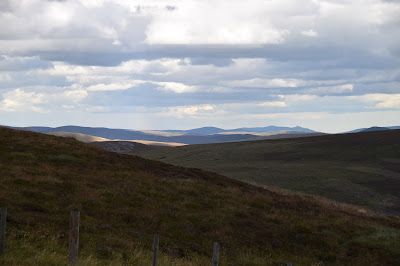 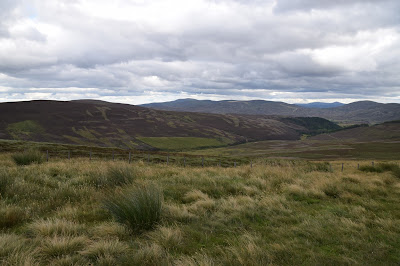 We recently hosted our first American visitors to our Aberdeen home--my parents on their first international trip.  (That is, assuming you ignore the walk into Juarez, Mexico and our hasty return to El Paso when I was about 13.)  Of course, it was good to see them after being away for nine months.  It was also nice to receive the replenishment of my supply of Dentyne Fire chewing gum and the Larabars I had been missing and for which I have yet to find a suitable substitute.  The best part though, was to explore Scotland with them and see it through their eyes.

In preparation for their arrival and the expected tourist trips, we joined Co-Wheels Car Club as I mentioned recently.  Thus, we had access to a car when buses, trains, and feet were not the best modes of travel.  My wife and I also joined Historic Scotland and the National Trust for Scotland which gave us free admission to all the sites that they manage respectively (plus other discounts--Yes!).

We showed them all of our favorite Aberdeen spots and even visited some new places.  We explored Aberdeenshire, including several castles (Of course!) and saw miles and miles of countryside.  We ventured as far as Speyside too, for a whisky-themed day which included a beautiful return trip through the Highlands.  The only thing planned prior to their arrival was a weekend in Edinburgh which included The Royal Edinburgh Military Tattoo.  Despite the expense, the rain, the crowds, and the steep learning curve for the bus routes of Edinburgh (Ugh!), it was all worth it. 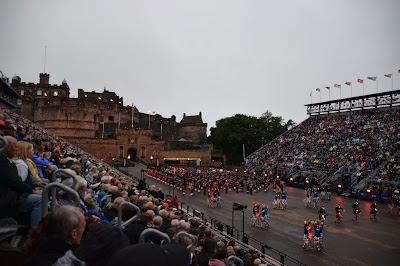 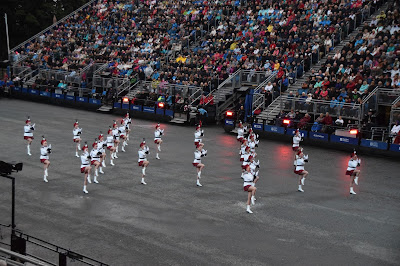 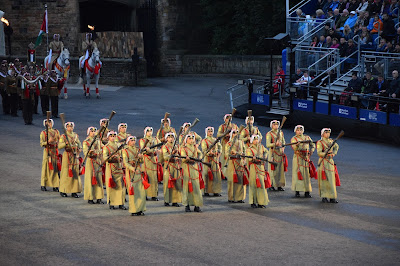 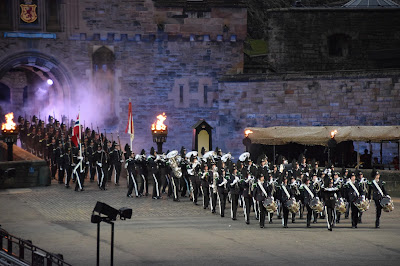 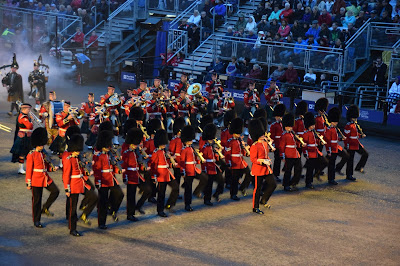 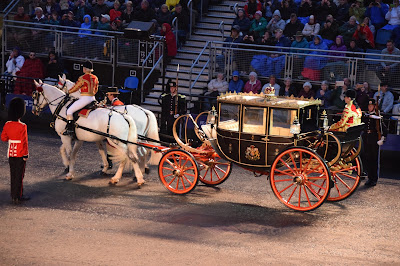 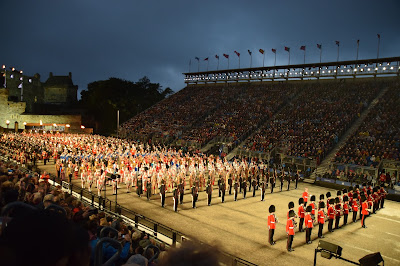 This is a large selection of photos, but I struggled to limit my choices down to these--I had hundreds of photos from the three-week visit and all our touring.  I may share more later.